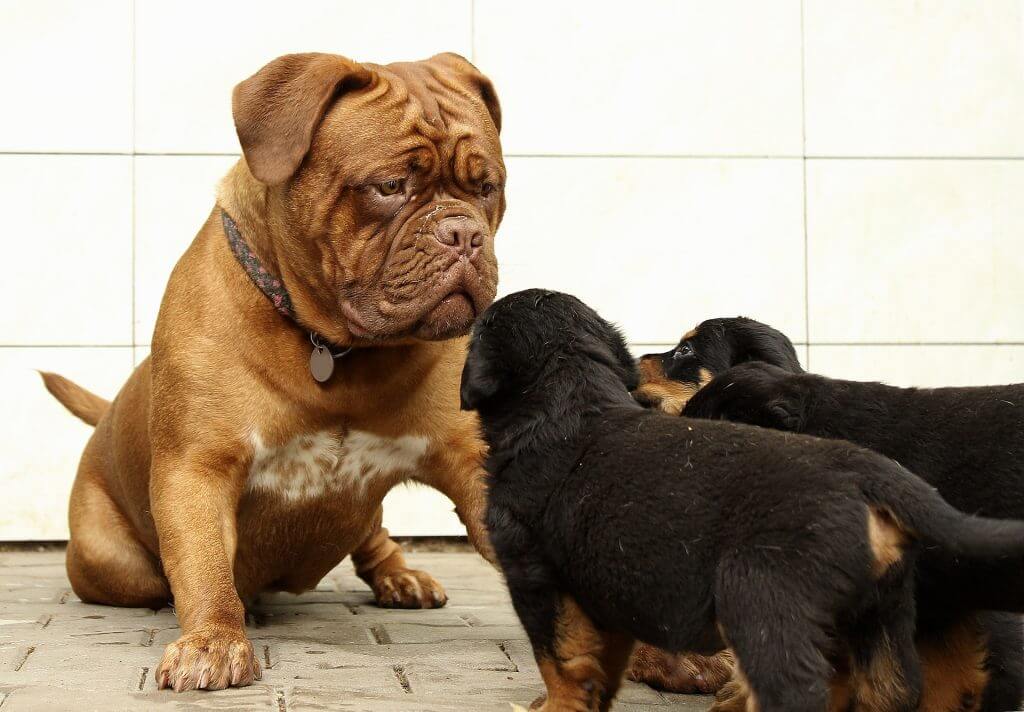 "If we do a good job of brand building, the products of that brand will inherit the value of the bigger brand."

"Maintaining a commitment to carrying out the central brand promise cannot be a passive process."

As founder and CEO of BrandSavants, Russ provides uncommonly strategic business and brand development capabilities. He is also a managing partner of The Brand Establishment, an association of agencies whose owners are Certified Brand Strategists.

A question I am often asked is, “Should we brand our products or our company?”  And I most often reply, “The company.”  That’s not to say there’s never a reason to brand products, but I nearly always suggest the company. Here’s why. It’s the bigger brand. You see, when we begin the brand building process, our motive should always be to build value in the brand. And, if we do a good job of brand building, the products of that brand will inherit the value of the bigger brand.

I can think of no better example of showcasing the promise of the bigger brand than the Walt Disney Company. In 2016, London-based Brand Finance, a leading independent brand valuation and strategy consultancy, named Disney the world’s most powerful brand.Today, Disney is the second largest media conglomerate in the world with earnings second only to Comcast. It primarily operates through four business units:

Development of a Brand

Disney has been able to stand the test of time by building value through a central brand promise executed over and over again. When Walter Elias Disney and his brother, Roy, moved their fledgling animation production company to Los Angeles from the Midwest nearly 90 years ago, it’s doubtful they implemented a formal brand development process. However, Walt Disney had an inherent, core commitment to create happiness through magical entertainment experiences for families. That was the essence of a brand promise, one that has remained consistent throughout the company’s extraordinary growth.

In those early days, the “magic” was achieved through innovation and by developing the audience’s association with Disney’s animated characters. Disney was among the first to combine live action with animation in the Alice in Cartoonland shorts. Steamboat Willie introduced Mickey Mouse to audiences and synced sound and music with animation for the first time. Snow White was the first full-length, animated feature film. Disney was one of the first to recognize that he could build likeability and loyalty, not to mention profits, through character and company driven marketing by licensing his creations. Thus, we still have products that include the likeness of or endorsement by timeless characters like Mickey Mouse, Donald Duck, Cinderella, Peter Pan and many others.

Disneyland was the company’s first brand extension. The park took family entertainment to a new level. “The Magic Kingdom” showcased Disney characters and themes and gave visitors a “hands-on” experience. This personal encounter was far richer than passively watching them in a movie theater or on TV. The Disneyland experience strengthened the brand.

A few years ago, Allen Adamson wrote in Forbes Magazine about a symposium he attended where Tom Boyles, Senior Vice President for Disney Parks and Resorts, was a featured speaker. Boyles emphasized in his presentation that, “Disney Parks and Resorts exist to make magical experiences come alive,” confirming the core brand promise of Walt Disney in its operations.

How does this one segment of the Disney empire achieve that? One way is by listening to its customers through technical innovation. This reflects the innovational spirit Disney employed in his earliest cartoons. Walt Disney World Resort in Orlando made a “sizeable investment in technology. MyMagic+, which launched in 2013, includes many cutting-edge customer-interaction advancements showing the importance of metrics in establishing a trusted brand. Specialized radio frequency wrist bands were specifically designed to streamline the experience of their customers while harvesting feedback.” Before they arrive, guests receive text messages and emails describing a map and directions to their room. There is no need to check in at the front desk. Just go directly to your room, tap the Magic Band and you settle in for your stay.

Boyles relayed that there are 11.2 billion ways in which “a guest can interact with the Disney brand at its Walt Disney World Resort in Orlando, be it through major attractions, restaurants, characters, hotels or transportation, just to name a few points of touch.” This is one example of the tremendous challenge facing companies in a world where there are a myriad of touchpoints for a consumer in an environment that is constantly changing at warp speed.

Maintaining a commitment to carrying out the central brand promise cannot be a passive process. The story of the evolution of The Disney Store illustrates the challenges inherent in staying a brand leader.

How the Bigger Brand Applies to Merchandising

Walt Disney had learned a valuable lesson in 1928 when he lost the rights to his creation of Oswald the Rabbit to Charles Mintz, a film producer and distributor. So in 1930, following the introduction and popularity of Mickey Mouse, Disney hired a merchandising executive. Herman “Kay” Kamen established and coordinated licensing, trademarking and copyrighting of its properties. That move has paid huge dividends through the subsequent decades.

Those efforts culminated with the opening of The Disney Stores in 1987 which sell only Disney related items, many of them exclusive. The stores are generally regarded as the first “retail-tainment”, or entertainment store developments. They upheld Disney’s big brand promise to create magical experiences. In a November 2017 article in The Balance online money blog, writer Barbara Farfan describes the initial stores as “cutting edge in terms of creating an interactive customer experience.” There’s the continuity of that key brand component of innovation in perpetuating the Disney magic. According to Farfan, Apple’s Steve Jobs visited and studied the Disney Stores in developing the concept of the Apple Store retail chain.

The stores operate under the Disney consumer products and interactive media division, were successful in large part through the recreation of the magic of the bigger Disney brand. Similar to the company’s parks and resorts, here was a chance for customers to personally experience the Disney aura. Despite merchandise that could be viewed as “pricey” compared to similar retail outlets, store locations grew to nearly 500 in North America and 200 internationally by the mid-90’s.

However, sales began to lag later in the decade. That prompted closures and the licensing out of some locations to outside operators. The advent of the Apple Stores and other technological retail outlets caused the Disney Store to “…lose its innovative edge,” according to Farfan. She wrote that with the advent of these competing retail outlets, “the magic of the Disney Store design became less special.”

The Disney Stores had lost the branding lead of providing a magical retail entertainment experience through innovation. It is inherent in the challenge for any company or organization to not only establish, but to maintain its claim of distinction, especially when it involves pushing the bigger brand to its subsidiaries and affiliates. When your brand is built on innovation, that challenge is even greater.

Disney recognized the situation and engineered a turnabout of sorts through a re-design. Between 2011 and 2012, Disney executives examined how it could apply the Apple Store approach to its own retail outlets. Steve Jobs was actually involved in that process. Their efforts to re-engage customers centered on re-creating the magic and innovation of its films and parks within the stores. Thus, today’s store design includes:

As Christian Sylt wrote in Forbes Magazine in September, 2014, “The final touch is that the new outlets drop the word ‘Store’ from their name and are simply known as ‘Disney’. This appears to be a neat psychological ploy to try and make visitors forget they are entering a shop and that suspension of disbelief continues inside with the new format in which the sale of products sometimes almost seems like an afterthought. This too is Disney’s desired effect as its aim is to get visitors into the same relaxed state as they are in its theme parks so they will think nothing of making a purchase, especially when their kids are having such fun.” The article went on to state, “The upward trend in the UK is reflected in other regions as Disney’s retail revenue increased by 9% last year with the Disney stores delivering their best performance to date.”

Disney continues to apply the strength of its bigger brand across its many platforms. “Creating happiness through magical experiences for families,” is the guiding force for everything Disney does. The intrinsic value that the Disney brand built in those early years, the loyalty that it developed in a wide-ranging audience, is testament to the company’s success through multiple brand extensions over the past century. The bigger brand concept is reinforced by Disney’s understanding that consumers who trust a main brand are more likely to put their faith in a new product under that brand.

As founder and CEO of BrandSavants, Russ provides uncommonly strategic business and brand development capabilities. He is also a managing partner of The Brand Establishment, an association of agencies whose owners are Certified Brand Strategists.