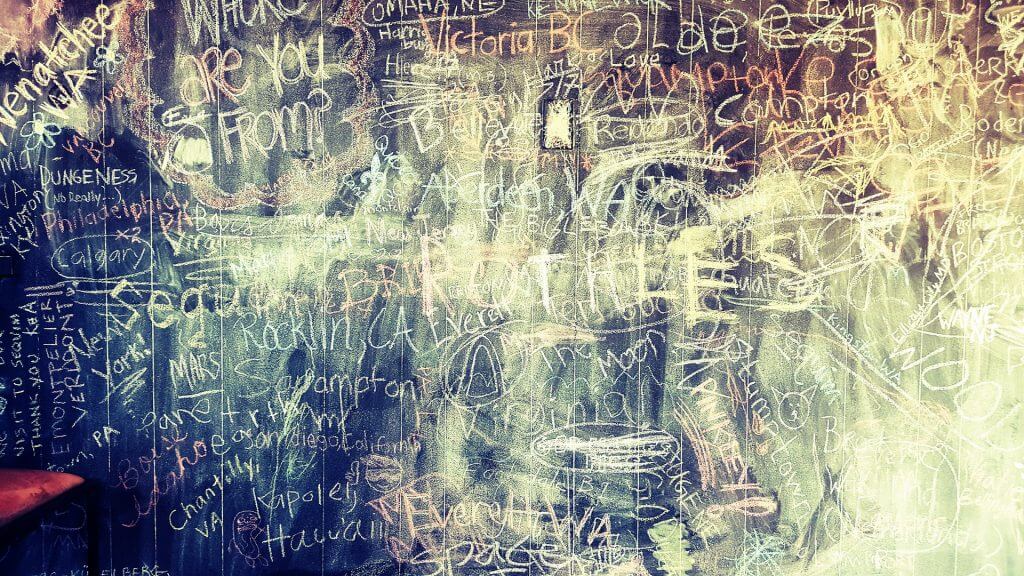 "When a brand makes a statement about its distinction it separates itself from competition."

"The most important thing about a brand positioning statement is that it also serves as an internal guideline for all employees and partners to adhere."

How many times have you heard someone say, “That’s a catchy slogan?” Or, “That tagline is so clever?” Typically, what they are describing are the words located under a logo at the end of an ad. Or possibly what a voice-over communicates at the end of a commercial. The words may or may not be a brand positioning statement.

I always worry, though, about these perceptions of “clever” and “catchy.”

In brand development, we often use what we call a brand positioning statement to communicate a brand’s distinction. Although it’s not always a line of copy. Sometimes it’s expressed through a character, like the lonely Maytag repairman or the newer Maytag Man who signifies dependability. Or it could be an audio signature like the Intel chimes which evokes a feeling of innovation. Most often, it’s a positioning statement of some sort. And the last thing we want potential customers to do is perceive our positioning as a clever slogan. We’d rather it was a memorable point of differentiation, a reason for these customers to claim our brand as their own, or as a validation of their sense of value in our brands.

The following messaging might help explain the difference. In past years McDonald’s has incorporated the following lines in various campaigns: “You deserve a break today,” “Did somebody say McDonald’s?” and “I’m loving it.” Conversely, Apple utilized verbiage in ads for the Mac which progressed from “The computer for the rest of us” to “Think different.” And finally, “Different.”

The first set is a group of clever slogans that changed with the campaign; the second, positioning lines that evolved over the years and that claim a certain territory in the customer’s mind.

A Claim of Distinction

The latter is a constant and continuing claim of distinction. Now this is not to say that McDonalds is “wrong” and Apple is “right.”  They’re just different as night and day – one is a campaign slogan and the other is a brand positioning statement.

So, do you want a clever slogan or does a positioning statement make more sense? If it’s a brand positioning statement you need, make the positioning line a statement of fact about your brand’s unique selling points and a claim of that distinction. In other words, something that captures the true essence of the company or brand. Like Avis’ statement, “We try harder.” Another great illustration: “There are some things that money can’t buy. For everything else there’s Mastercard.”  In both examples, the company tells you something critical about their brand that defines who they are and what their value proposition is to consumers.

If you can articulate three solid bullet points about your organization that no other advertiser in your category can claim, then communicate that differentiation in the form of a positioning line and make it as clever and catchy as you can.

If you can’t really define at least three unique value propositions (UVPs), you need to go through some sort of discovery process that will uncover them. That would typically involve a brainstorming session with key stakeholders to uncover distinctive facts about the company. Included would be specifics about culture, people, products, history and other relevant features. Those distinctions would then be used to identify the unique value propositions and subsequently distill a positioning statement.

Keep in mind, a positioning line is also a promise. The most important aspect of a brand positioning statement is that it also serves as an internal guideline for all employees and partners to adhere. When Volvo initially introduced the positioning line “For Life,” it connotated both a respect for life as well as a zest for life. The words could also subtly imply themes of reliability and loyalty. Through various campaigns over years, safety has been a hallmark of their brand positioning. Remember, when Volvo says, “For Life,” they need to make sure their cars are much safer than all the others on the road. So, the brand is compelled to address their safety standards, continually rethink their R&D and align their manufacturing processes to be true to the brand. And when they do, they can make a claim no one else can make.

When a brand makes a statement about its distinction it separates itself from competitors. And hopefully does so in a memorable way that resonates with its target audience. The one thing it’s clearly accomplishing is making a serious proclamation of the brand’s value to customers.