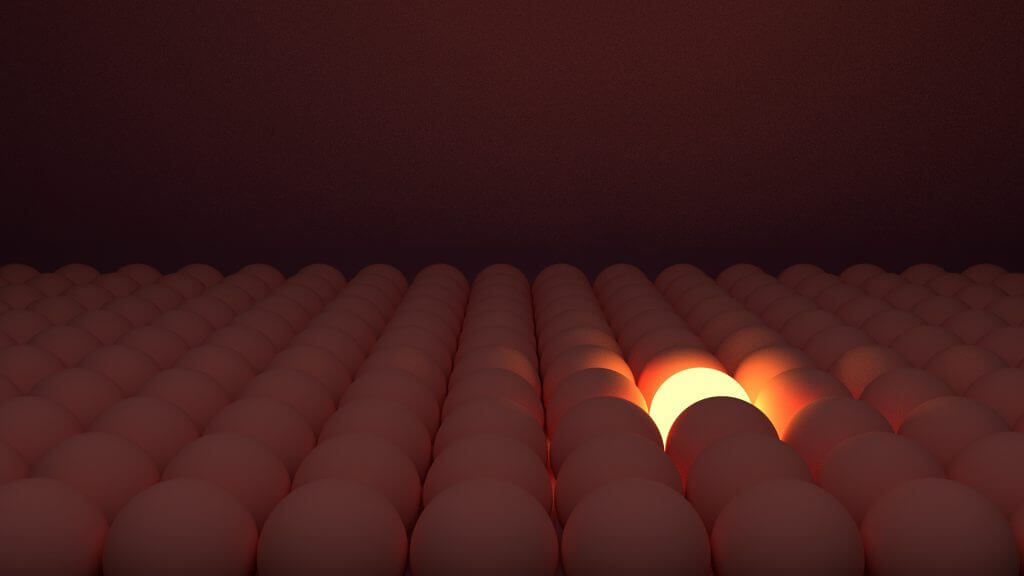 "Because without any brand value or some other brand promise, price is the only measurement of value."

Those of us who specialize in brand development are grateful for the heightened awareness and discussion around the importance of brands which has occurred in recent years. However, we think it’s important to clarify a key point. Though obvious, there is a difference between branding and brand development.

Branding comprises the tactics used to deliver a brand’s distinction while brand development is the discovery process used to find that distinction. Yet ‘branding’ is the Holy Grail spouted by advertisers and ad agencies that claim it as their specialty. Thing is, you can’t have great branding without incisive brand development.

A Claim of Distinction Instills Confidence

Distinction is defined by the evidence of what separates a brand from its competitors, makes it stand out as extraordinary or different, or better yet, more valuable to the end user.

It could be as simple as a colorful founder like Colonel Sanders who represents southern gentility and good home-style American cooking with his “finger-lickin’ good” chicken or Nike’s challenging appeal to step up and “Just do it.”

Whatever the claim of distinction may be, that is the brand. So, you can see the importance of investing in a discovery process to uncover and articulate it. That process will demand a commitment of time and resources but yield great rewards. Some other notable brand positioning statements which communicate distinction: “We’ll leave the light on for you,” “A Diamond is Forever,” and “Melts in Your Mouth, Not in Your Hands.” Each is making a clear and distinguishable claim.

In a new company, it may be tempting to short-cut the brand development process if the major focus is on the effort to sell products or services first. Or sometimes, when a company has been around for a long time, they might rely on that fact to be its main distinction. In either case, an organization can execute advertising which utilizes consistent colors, graphics and spokespersons, ie., the logo is placed in the same position and the same typeface used in each communication. However, without a clearly communicated claim of distinction, the ads are doing nothing but competing with other products, not other brands. These are simply branding tactics and the ads don’t provide the ultimate reason for purchasing the products: the brand’s valuable, unique distinction that instills confidence in the consumer’s purchase decision.

Here’s an example of brand development and branding done right: A print ad for Maytag in 1978 featured the headline “New Maytag Jetclean Dishwasher out-cleans ‘em all.” This is a standard features and benefits headline. But the ad also implies “our machines won’t break down.” How was that communicated? The image of the loneliest repairman in the center of the ad delivered the message to you.

The initial lonely repairman campaign was created by Leo Burnett of Chicago and launched in 1967, enduring through four decades. Character actor Jess White played the part effectively for over twenty years in television and print ads, a man with nothing to do because of his company’s reputation for dependable products, therefore communicating Maytag’s distinction of higher quality.

Now, any competitor could have advertised a new dishwasher with a headline which touted features and performance better than all others. But that ad will have to end with “and priced from…” Because without any brand value like the Maytag repairman or some other brand promise, price is the only measurement of value.

More recently, the company has dusted off the image of the Maytag repairman and introduced an updated version, the Maytag Man, with a brand refresh. While the original repairman was a bit of a folksy-next-door-neighbor-type character, the new Maytag Man, played by actor Colin Ferguson, seems a bit more like a leading man. With similarities in uniform to the original repairman, including a hat and tie a bit out of place in today’s environment, the new character’s image builds a powerful link to his predecessor and what he stood for: dependability. The new tagline, “What’s Inside Matters” appears at the close of the television spots in which the actor transforms into the various appliances in the home. He interacts and helps each owner complete their household tasks in various ways. For example, he holds the dishes as they are placed in the dishwasher or spins the clothes with his arms as he poses as the dryer. The dependable Maytag Man is “inside” each appliance, insuring each task is completed and done well. Team 180 created the new campaign.

Whether a company is a start-up or one that’s been around a number of years and ready for a brand refresh, a thorough brand development discovery process will reveal the cornerstone on which to build a brand. That effort will lead to rich rewards. Without it, the branding tactics are simply communicating the consistent use of color, graphics and spokespeople.

And that is what a brand is not.